Fawzi Ibrahim was born in Baghdad in 1943 into a large working-class Iraqi Jewish family. He moved to London in 1959 where he trained as an electronic engineer, a subject in which he lectured for 30 years and on which he became a globally respected authority and author of numerous books including Television and Video Technology (2007).

His other books include Capitalism versus Planet Earth: An Irreconcilable Conflict (2012).

A lifelong political activist and trade unionist, he was a member of the national executive of the lecturers’ union for 25 years and its national treasurer for nine.

He stood in the 2003 Brent East by-election as an independent anti-war candidate. 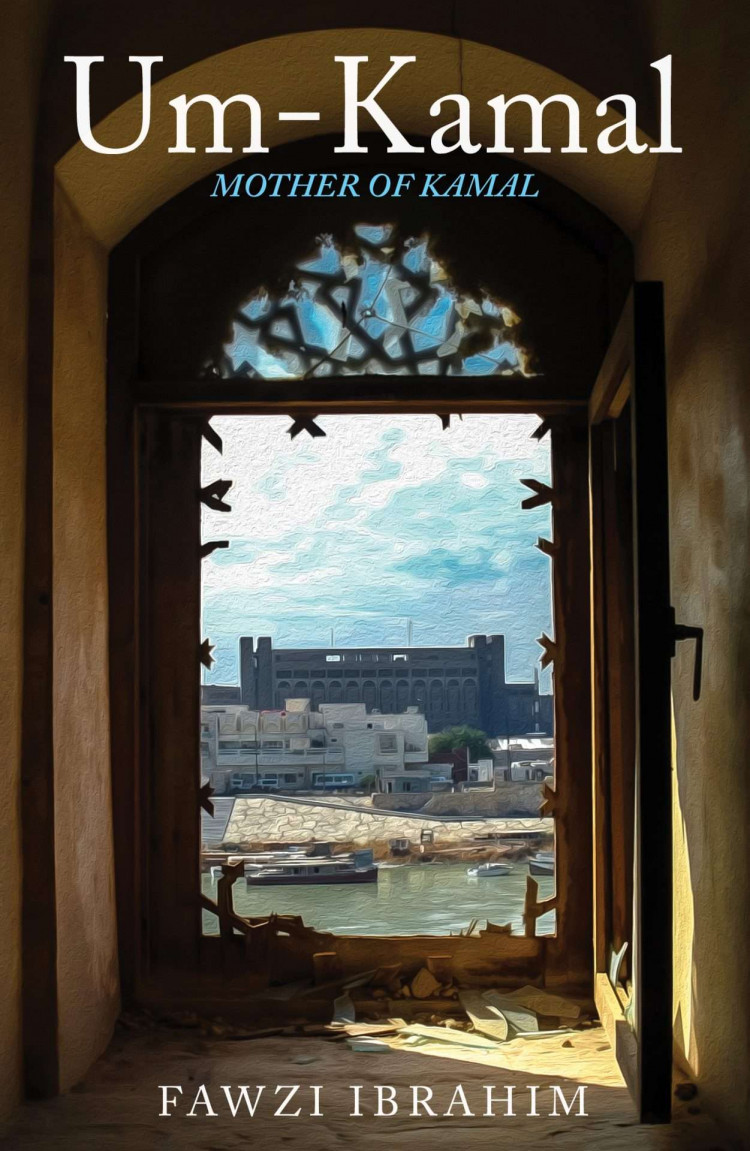 It’s Baghdad, May, 1948. Martial law is declared. Hundreds are arrested. Three people are hanged in the main square and left there as a warning.

One morning, the secret police raid the home of Um-Kamal (‘Mother of Kamal’) in the poor Jewish district and arrest two of her sons. Inexplicably, one son confesses and gets eight years, while the other walks free. Um-Kamal inexorably gets drawn into the activities of the Communist Party to support her imprisoned son.

Fifty years on, Um-Kamal’s youngest child begins a search for the truth of what occurred during that turbulent time. Conflicting family narratives emerge and compete. Who, if anyone, is right? And will the truth emerge?

Based on real events, this spellbinding story moves from the urban slums of 1950s Baghdad, through the unspoilt mountain villages of Kurdistan and the relentless heat of the Al-Salman Desert, to the contemporary lives of the diaspora. It incisively captures the milieu of pre-revolutionary Iraq, providing an entertaining, acutely observed depiction of that society and of one family negotiating hazardous epochal events to find the key to unlock personal, and global, history.

“In the male-dominated world of 1950s Iraq, this book shines a refreshing light on the role played by women in the unending struggle to survive. Fascinating and insightful” Today the planet faces a double-sided assault: environmental meltdown and an economic crisis the like of which has never been experienced. In Capitalism versus Planet Earth, Fawzi Ibrahim argues that this dual threat is not a coincidence - one feeds the other, and both are poised at the edge of a vortex. A stark choice faces humanity: save the planet and ditch capitalism, or save capitalism and ditch the planet. On natural capitalism: 'By designating natural resources as capital, they become commodities and ... are open to speculation and profiteering.' On the post-2007 crisis: 'It was not caused by greedy bankers or incompetent politicians, but was a result of the inherent laws of highly advanced capitalism. Fawzi Ibrahim studied electronic engineering at the University of Greenwich and economics at the University of Westminster. This fusion of disciplines provides a unique opportunity to shed new light on capitalist production, through analytical techniques more usually associated with engineering, and to construct a model of a capitalist economy that provides a unique viewpoint of its laws and its future development. 'This book is unique and - if you care about the planet that sustains us - required reading. It is about the dangerous intersection of ecological crisis and economic crisis.' Andrew Kliman, Professor of Economics at Pace University, New York

Add to Basket
1
1
Your Basket 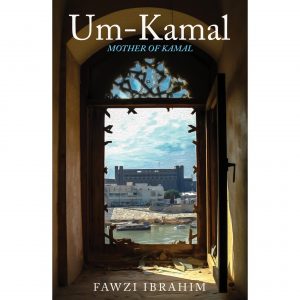